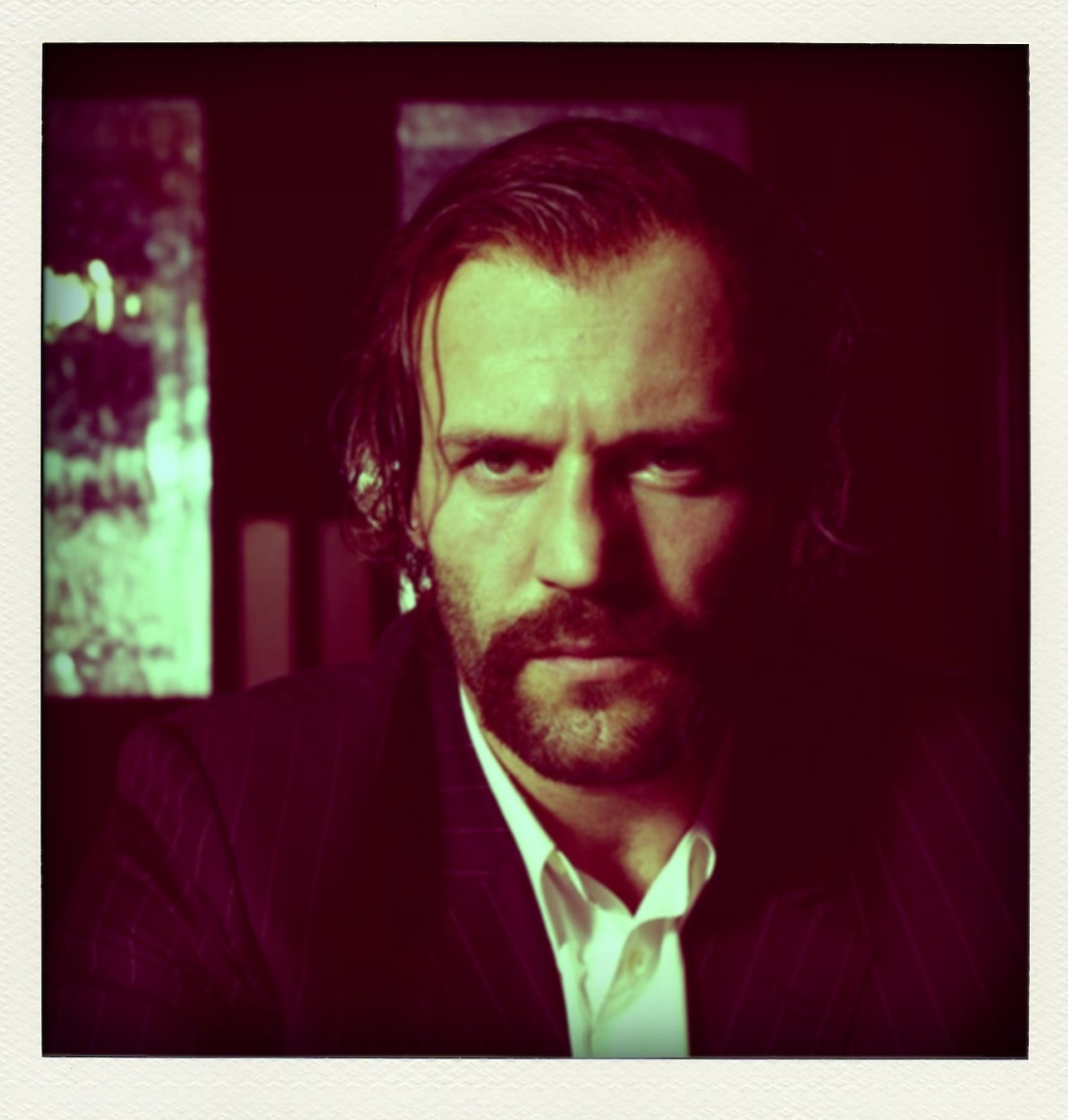 One of the immutable laws of modern cinema is what I call ‘the Statham Grace’; it’s the rule that any film is improved, or made marginally less terrible by the presence of Jason Statham.  Like most actors he’s been in his fair share of good movies and absolute dogs but he has a screen presence that is begging to be used properly.  Films like The Mechanic, Hummingbird and (the much maligned) Revolver come close but ultimately fall short whilst the likes of The Expendables only showcase his mastery of a underwhelming sub-genre.  Statham needs a Scorsese or Winding Refn or Michael Mann and one day I’m convinced he’ll be in a stone cold classic.