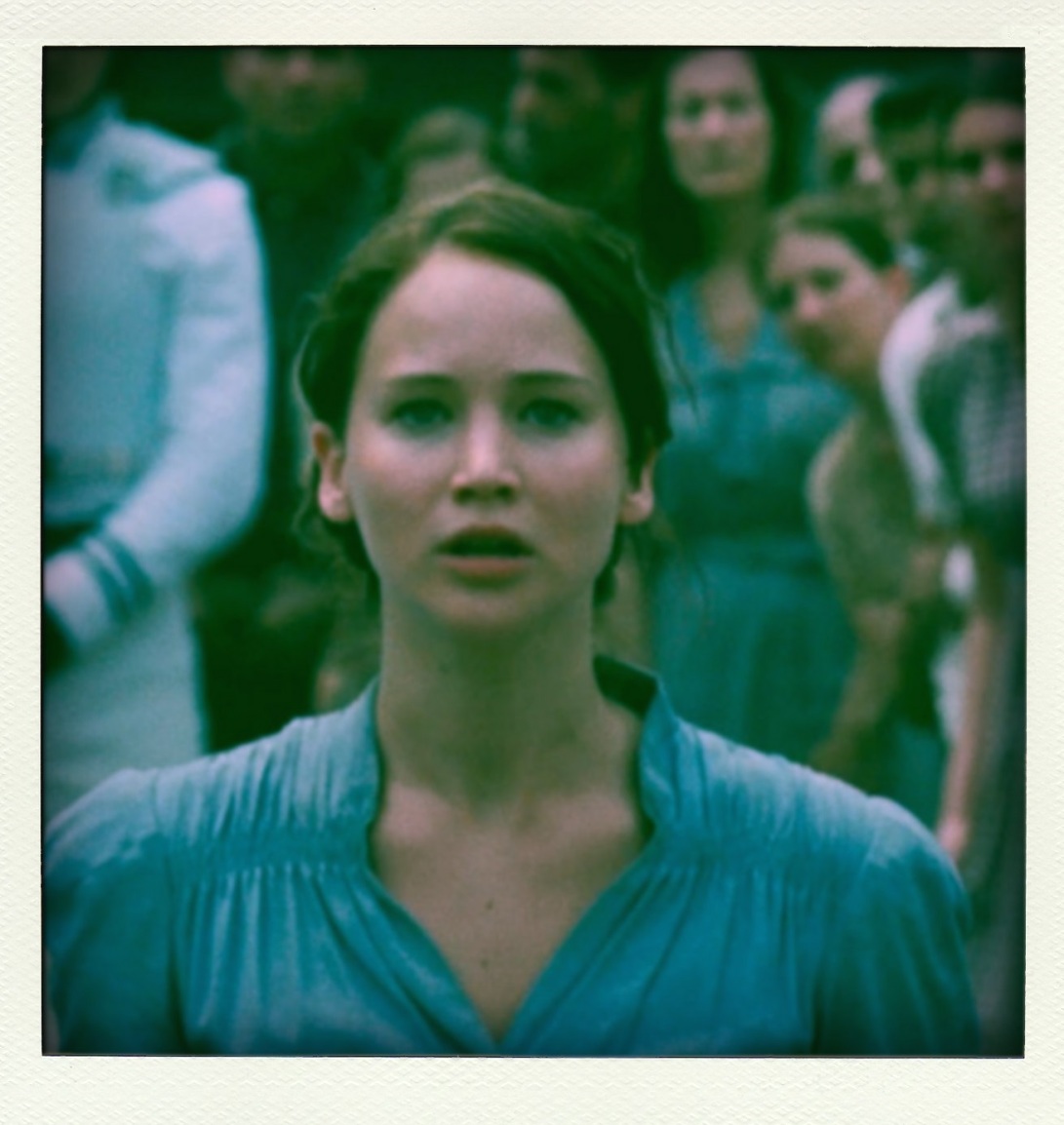 In print the Hunger Games Trilogy suffered from the law of diminishing returns.  The first book is a cracking first person yarn that recalls the likes of The Long Walk but, as the story unfolded and expanded into revolution and war, author Suzanne Collins lost control of the material a bit and, although enjoyable, I have to admit that this made finishing similar to the grim ‘think of the investment and stick with it’ feeling I’m getting from this last season of How I Met Your Mother.

The films however, The Hunger Games and The Hunger Games: Catching Fire, are two of the most satisfying mainstream releases that I’ve seen in the past couple of years.  Sure they have their weaknesses but at heart these are solid genre movies with a nice 70’s sci-fi vibe and, so far, the series is getting better as it goes along.  This is partly due to Catching Fire allowing the film makers to leave behind the child murder and the resultant restraint in the portrayal of the games plus, although the film does not really stray from the source material, they have left plenty of nice but unnecessary stuff behind (i.e. Twill and Banjo or whatever they were called, and Haymitch’s games).  The main reason these films work so well is that the protagonist, Katniss Everdeen, is strongly defined and actually seems to have genuine character development, moving on from the hard blank slate we met at the start of the first movie.

Don’t believe the naysayers, The Hunger Games is not a tween Twilight clone or a Battle Royale rip off.  It’s smart sci-fi cinema with it’s own personality and agenda.  That it manages to carry such a dark idea right into the centre of the mainstream is a real achievement.