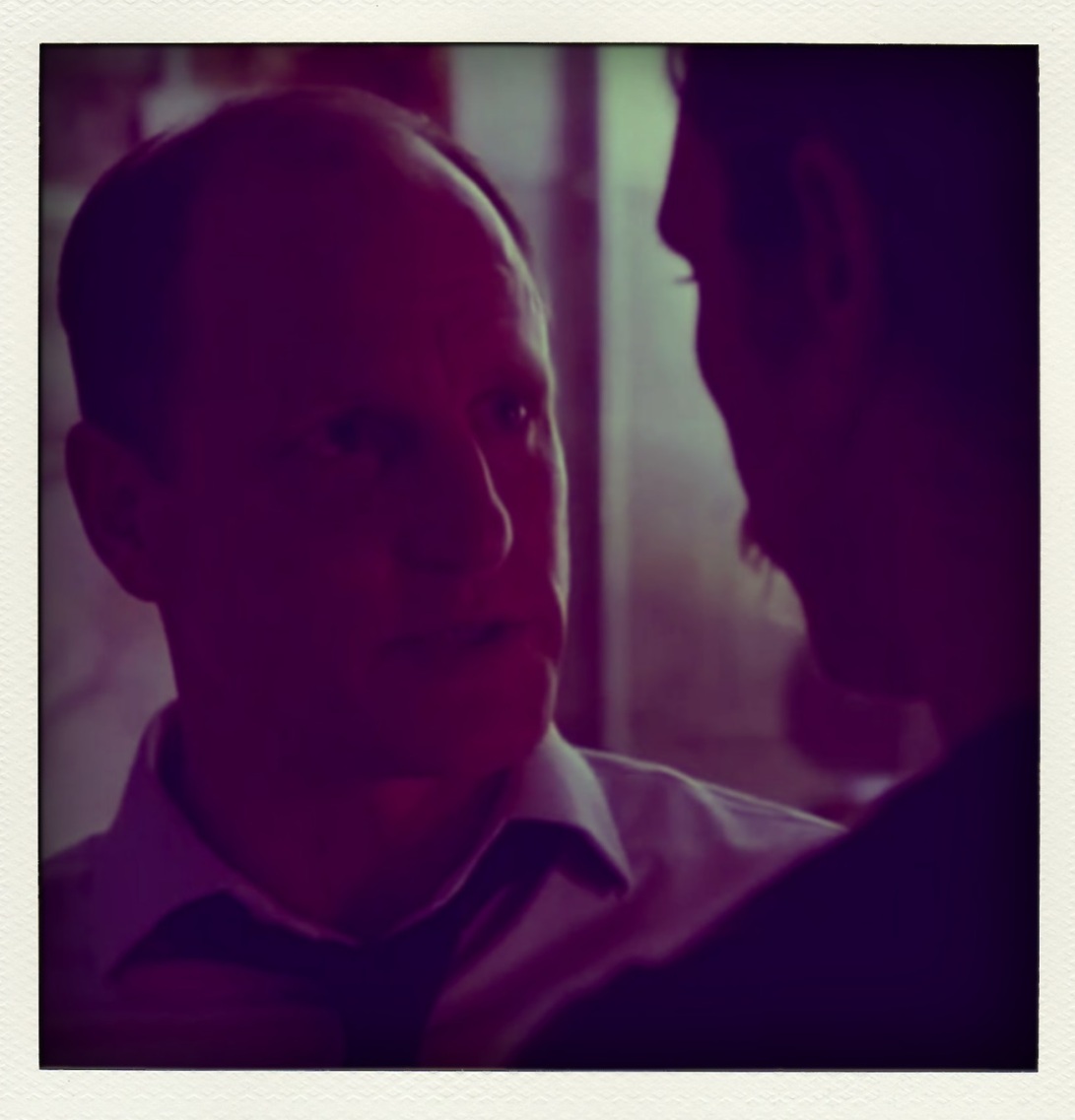 There are two things about True Detective that should disincline me towards it.  The first is that I’m tired of watching police shows in which the starting point is a dead, mutilated, often raped woman.  This is isn’t a feminist thing (although the point remains) but rather a variety thing, and there are just so many police shows and rape has always been the cheapest of cheap fall backs for easy drama.  Secondly, when these conspiracies get reduced to a monster in a maze it often lets real power, those that run things, off the hook.  The implication being that the smart elites must keep the wretched poor on a leash and all for the sake of a visceral finale.

True Detective was great TV because it did these things but did them well and knew exactly when to make the implied literal.  Of course, the central pairing of Harrelson and McConaughey didn’t harm it either with both actors perfectly cast to embody the show’s back and forth on the drift between the real and the uncanny (for several episodes the opening credits seemed like a misstep then they suddenly made sense).  Then, on the technical side of things, there was that bravura unbroken take during the robbery which passed by almost unnoticed as if to boast about the sure and perfectly judged hold that director Cary Fukunaga had on proceedings.

This was treat of a TV show.  Plus it gets extra points for actually finishing instead of trailing on and on inevitably off.