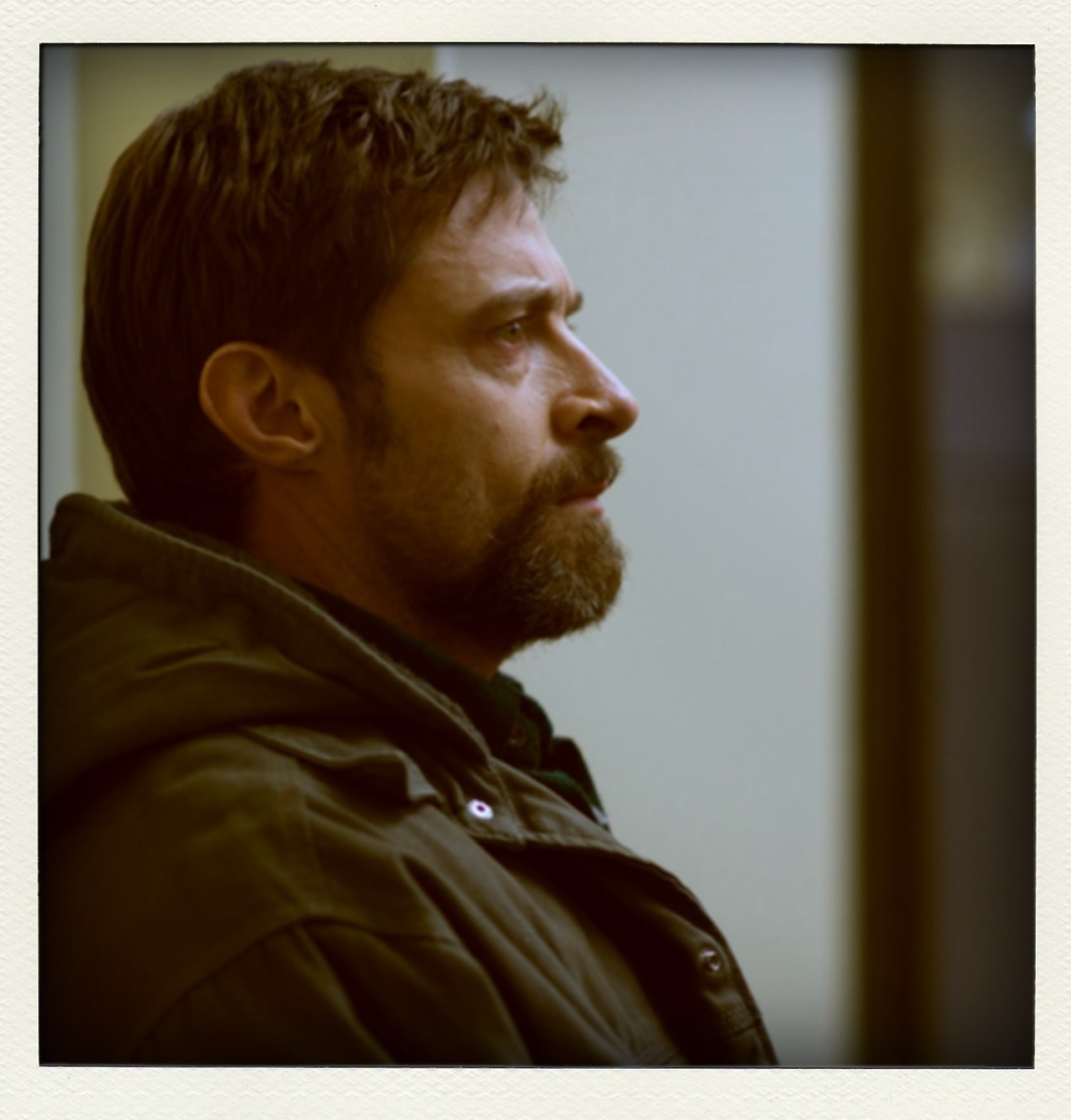 There was a string of films in the late 80’s / early 90’s that are sometimes referred to as the ‘talkies’.  Most of them starred Michael Douglas and all of them got people talking through taking on various issues in a variety of ways.  Not all of the movies were great but many of them started some kind of public discourse.  Of course the world was simpler then and there is a lot more noise now but these films are still vital in all senses and can still create debate, passion and anger… Prisoners should be one of these films and frequently threatens to be but doesn’t really get there.  It takes on two modern concerns in a front and centre way but just gets a bit lost when it should either be a slap or a scream in the face.

In pure thriller terms it does the business, and that is largely due to an excellent cast who all get their share of moments and a tough streak that hits just the right note of desperation, but because it introduces big ideas and doesn’t do anything with them you’re never going to turn to a friend and suggest they watch it just because you’d love to know their take on it.