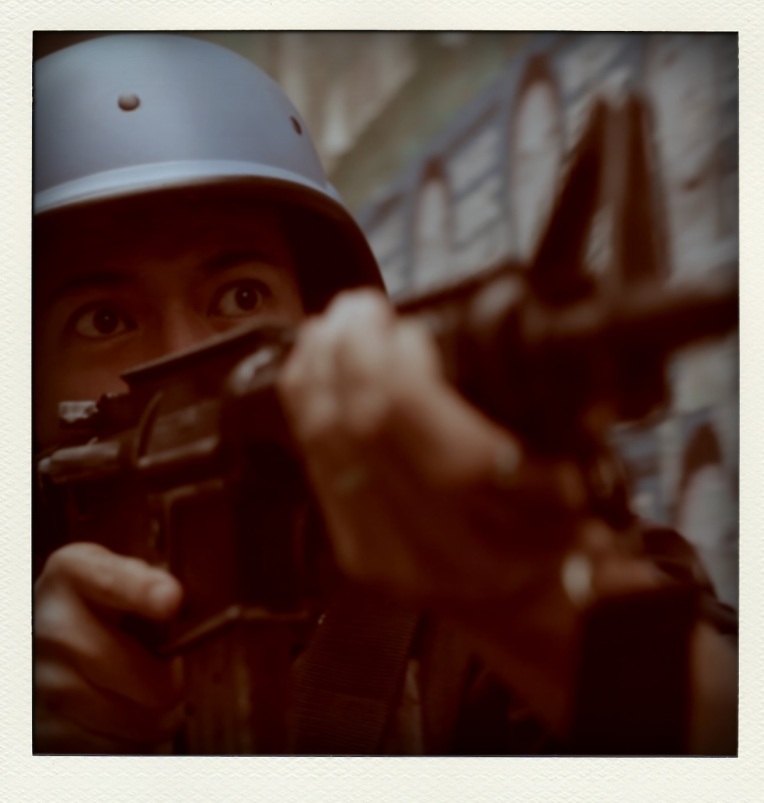 What I really like about Metro Manila is what might have once been called ‘local colour’ or the way it works within the idea of the ‘cinema of attractions’.  This is all just a fancy way of saying that Sean Ellis’ film, with it’s street level,  newcomer point of view, made me I feel that I’ve visited a place.  Whether or not this is an accurate impression of Manila I have no idea but the living pulse of a city has been captured on film and it’s a visceral experience.

Beyond the backdrop, a character in itself, the film tells a story of poverty, desperation and seduction that becomes ever more gripping as choices are narrowed and events conspire against the protagonist.  That the film remains relatively naturalistic is a welcome change of pace especially when it still delivers pulp thrills when required. 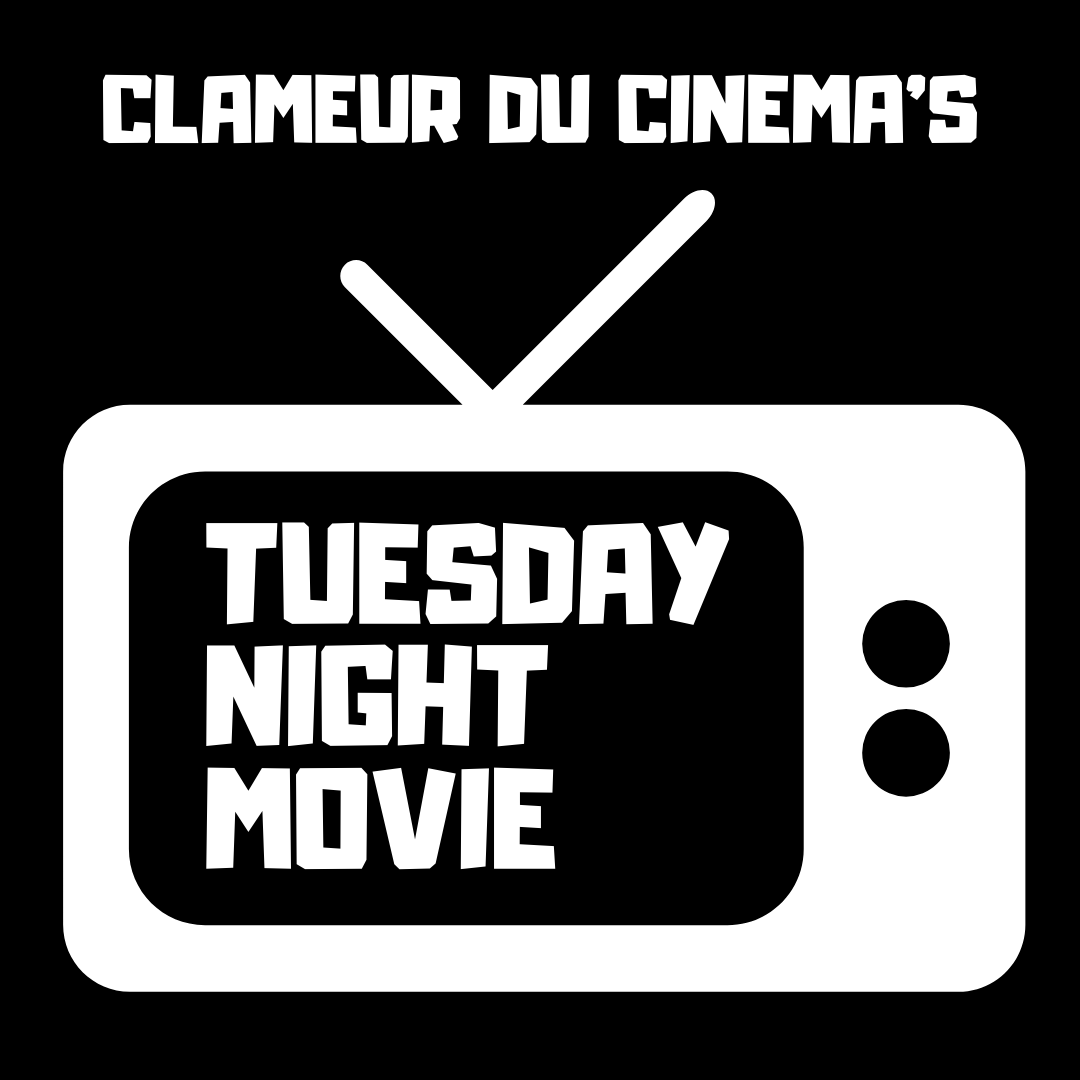