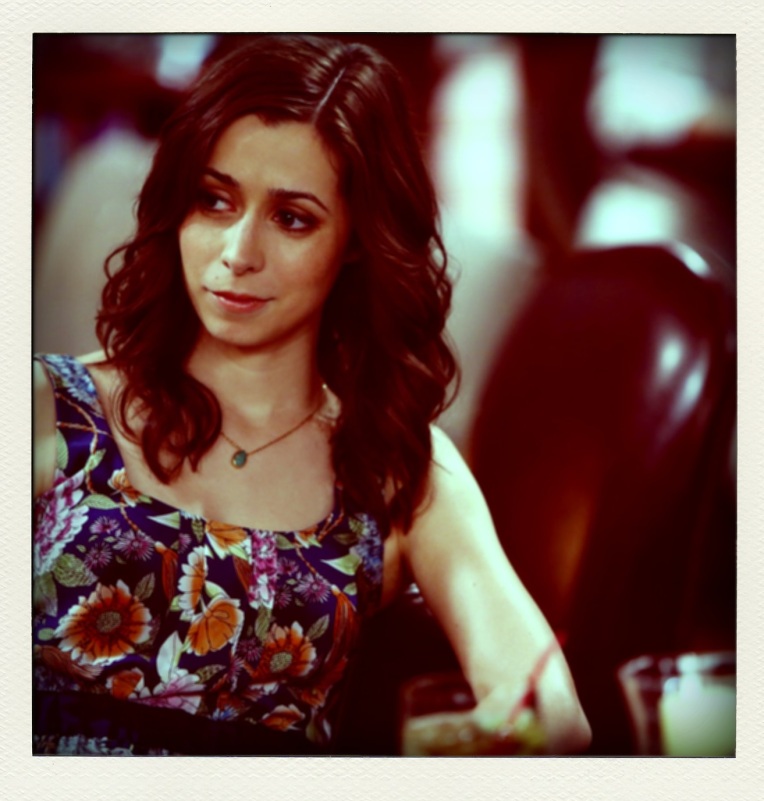 So after nine years no one grew up.  That’s what I can’t get over about the end of How I Met Your Mother.  No one grew up.

Even as a fan of the show, I’ve found the final series to be a more of an obligation than a joy but once we met Tracey it really picked up again and, generally speaking, I’m about the same age as the characters and that really helps because, you know, ‘it’s funny cos it’s true’ etc.

Anyway, the punchline was fumbled and in such a way that the rest of the series now has a bad taste about it.  Tracey was stuffed in a fridge and How Your Mother Was The Second Most Important Women In My Life is a terrible title. 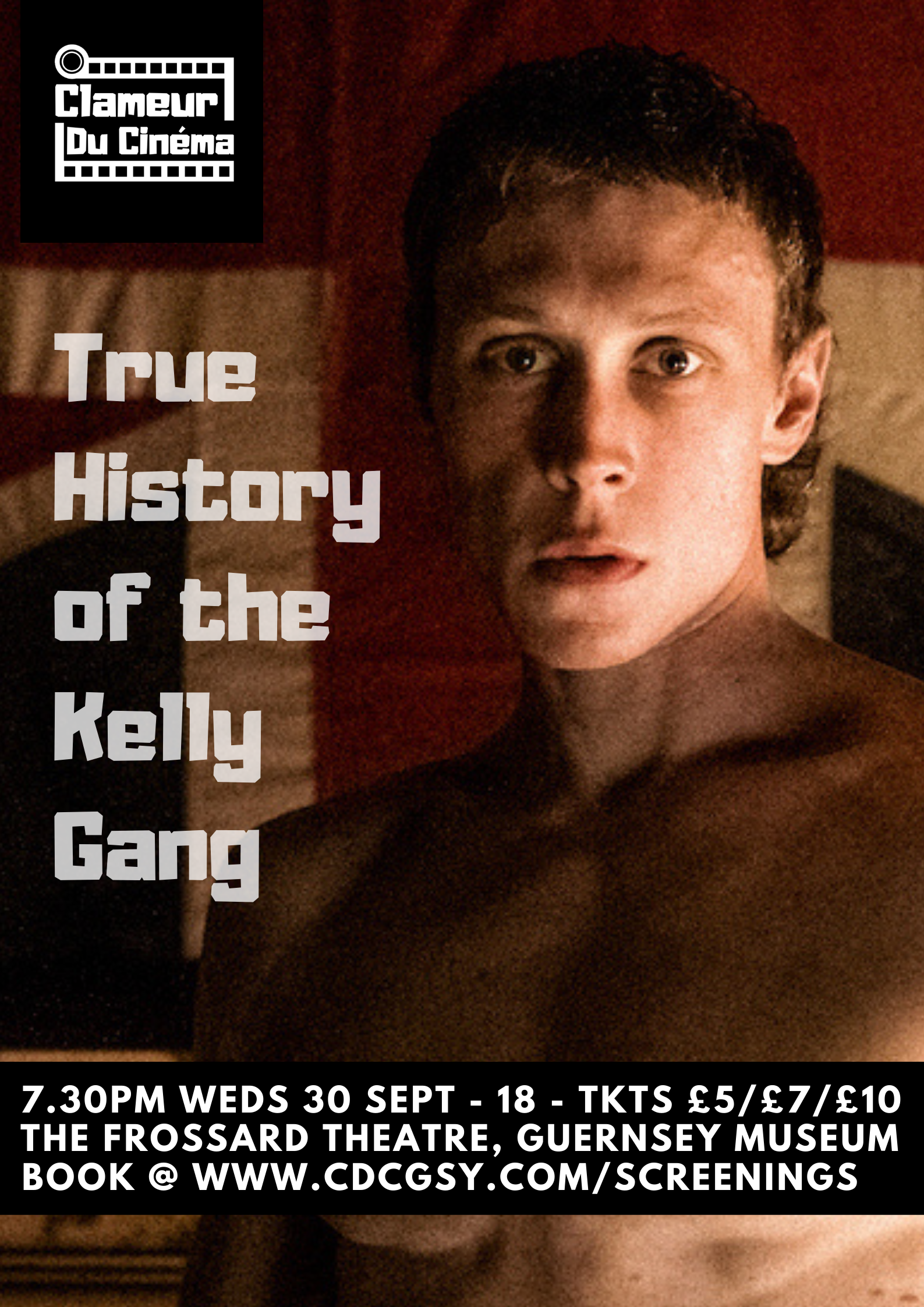