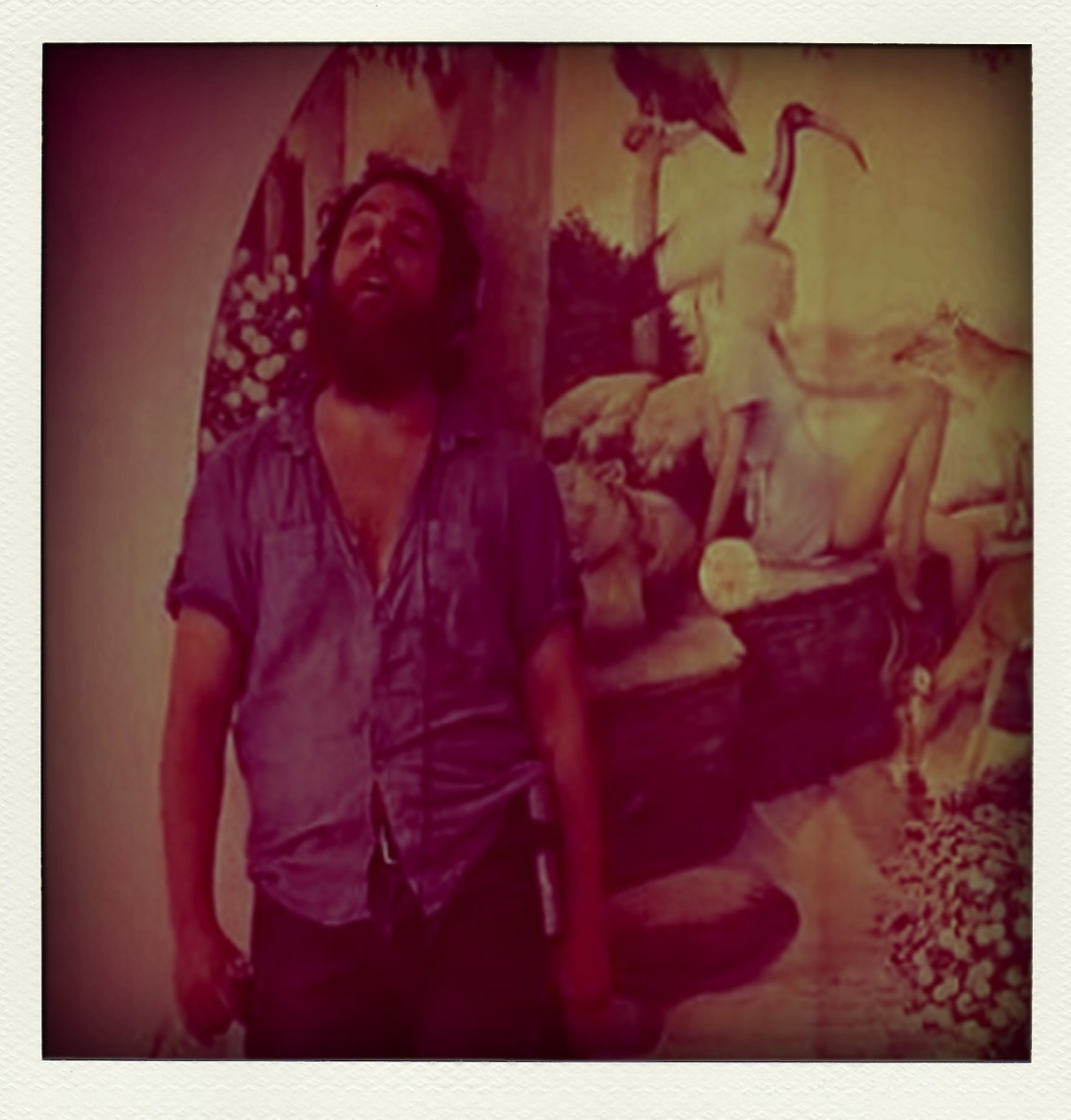 The Battery is a film that reminds me why I like films.

It makes me think of when I was younger, hunting out all the films I could get my hands on, diving in and coming up with low budget gems.  These films, a mixture of Soderbergh and Romero taped from late night TV and rescued from second-hand shops, formed the way I think about cinema and the films that I like and dislike.

The Battery could easily be one of those films.  It’s a proud, low-budget, great looking, genre movie where hell is other people, it’s got that 90’s vibe and a brilliant soundtrack.  It’s also funny and genuine with a couple of truthful performances that give it a real centre.