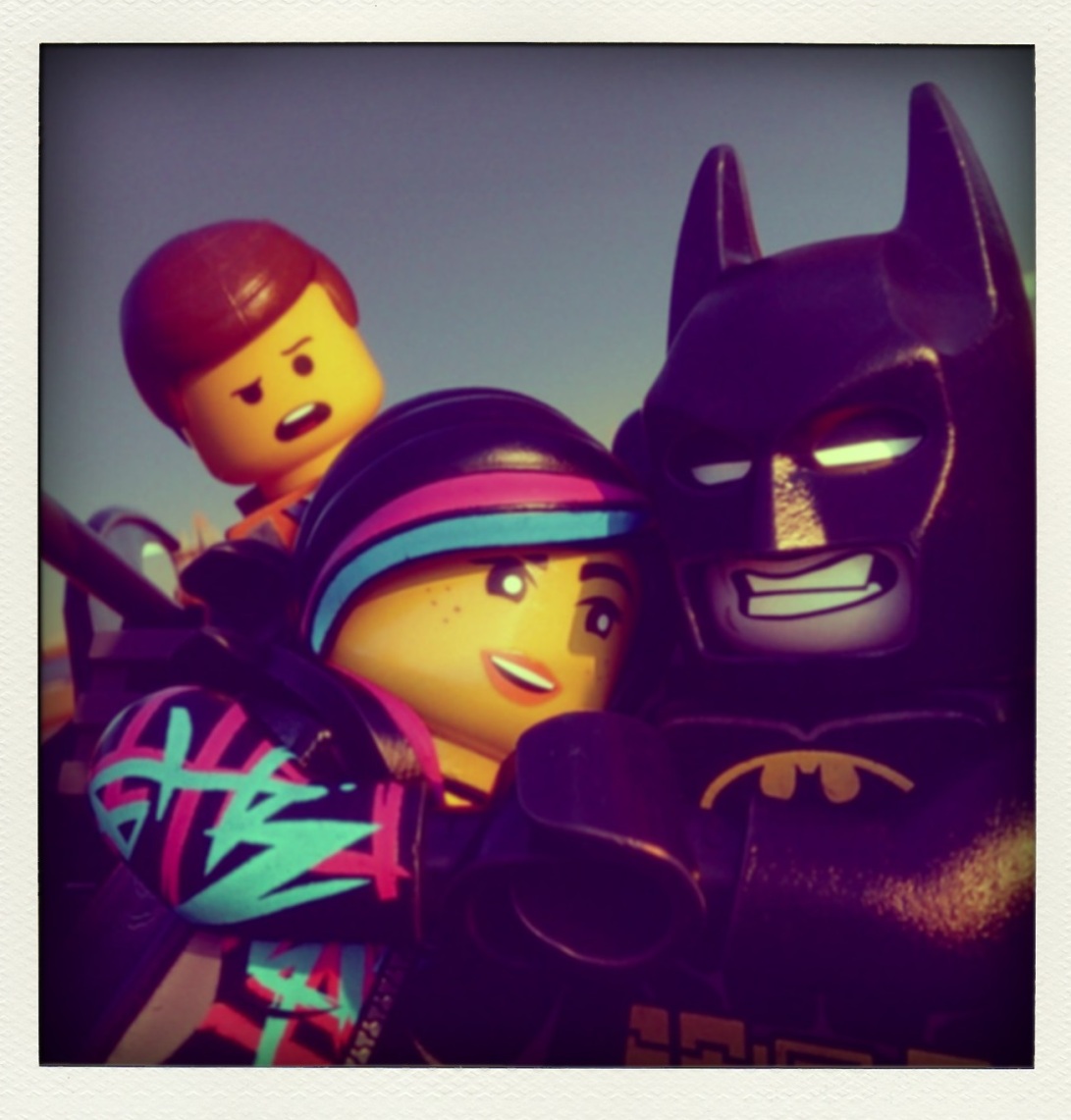 After hearing for months that The Lego Movie was nothing less than awesome, I finally got my act together and watched it.  It was ok.

It had plenty of laughs, many nicely irreverent,  and gets points for going against the ‘approved play’ mantra that runs through the Toy Story (1995 – 2010) films but it felt like a string of funny moments rather than a satisfying whole.  Additionally, it really just stopped dead when the thing happened at the end and we, fittingly considering Batman’s presence, are treated to one of those deadly ‘let’s articulate the themes of this movie for everyone that has been asleep since the start of the film’ conversations.

Still, like I said, it’s got a load of funny bits.