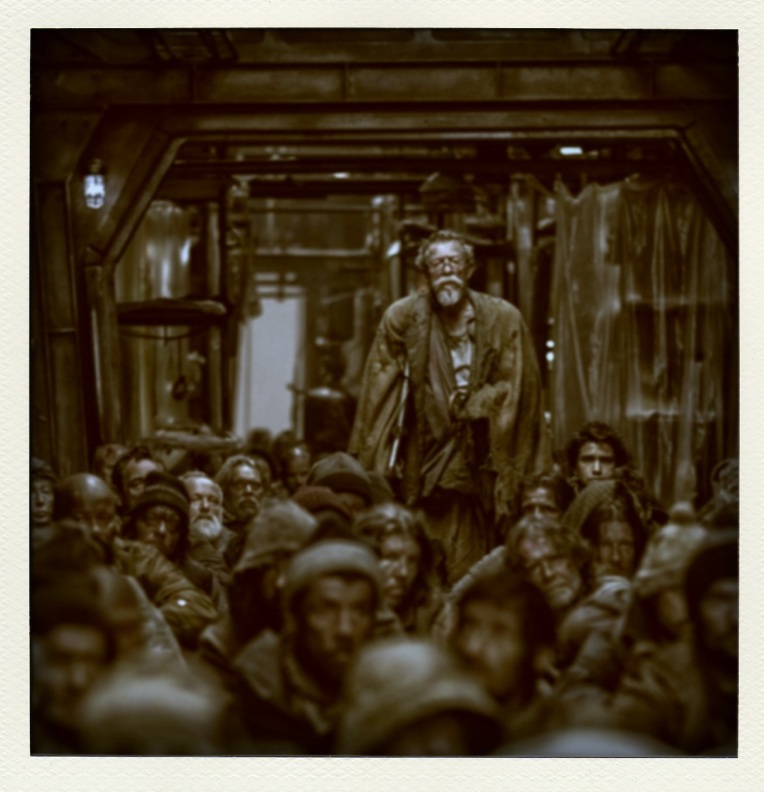 Snowpiercer is a film that throws everything at the wall and sits back content that it all sticks.  It tells the story of a revolt on a train that is carrying the last of humanity following a new ice age, with those at the back fighting their way to the front and every carriage a new world.

Directed by Joon-ho Bong, produced by Chan-wook Park and adapted from a French comic by the director and Kelly Masterson, the film has a pleasingly international feel and, although the only way is forward, you never know what is coming up and which characters will make it through the next door.  Maybe it was this uncertainty that worried distributors so much.

Anyway, it’s a solid movie.  It’s full of great performances, wonderful design and enough ‘what about that bit when?’ to see you through all the staid ‘quality’ movies that come out around now and you have to pretend to like because the ‘one with the best axe bit since that dance in Kung-Fu Hustle (2004)’ doesn’t sound as smart as it actually is.

It’s worth picking up the Region A/1 import for two reasons; firstly, there is no UK release so although the other Region B/2 releases have English language tracks you’ll miss out on the Korean dialogue due to a lack of subtitles.  Secondly, it’s got a great documentary on it called Transperceneige: From the Blank Page to the Black Screen.  It follows the original illustrator Jean-Marc Rochette and sequel writer Benjamin Legrand as someone else, from the other side of the world, takes their work and makes a film from it.  It’s a great personal story and a fascinating look at what happens when you have artistic curiosity and trust.